Is a Stairlift Right for Me?

Is a Stairlift Right For You?

Humans are mobile creatures. Our bodies are well-tooled machines, capable of jumping, running, side to side movements, twists, turns, lifting, pushing, and pulling. Anything physical we ask our bodies to do, it complies, taking us to mountain tops and ocean depths.

For most of human history, we were a mobile species. Hunter-gatherers who, if we wanted to survive, had to follow the food sources: animals. It’s only been relatively recent in time that we’ve settled down. A basic need is shelter, and our shelters have grown with time from one level to multi-levels to skyscrapers. With these innovations, humans needed ways to climb up and down. And anytime humans need anything, we invent it. Hence, the stair lift was born.

THE PROS OF STAIR LIFTS

Otherwise known as lift chairs, home elevators, or chair lifts, stair lifts have preserved their original function: to improve the mobility of humans. Below are further benefits of stair lift chairs:

THE CONS OF STAIR LIFTS

Sansbury Medical Stair lifts in Staten Island, NY, a chair lift company that has been in business for over a quarter of a century, exists for you. We didn’t go into the stair lift business for the money. Our mission is to bring you the best quality of life possible and those with mobility issues deserve the best life possible. Sansbury Medical Stair lift offers curved stair lifts, straight chairlifts, and vertical stair lifts in order to meet your individual needs.

With Sansbury Medical Stair lifts, there are no cons with our home elevators.

THE HISTORY OF STAIR LIFTS

Henry VIII was a large man and later in life became morbidly obese. However, his obesity wasn’t the cause of his lack of mobility. He had a severe injury to one of his legs that because of the medical care of the day, never healed properly. This injury left him practically immobile, and thus in need of a lift chair.

Let’s jump ahead in history to the late 1920s where a man named C.C. Crispen invented the first “inclinator,” which helped a friend up and down his staircase. He founded the Inclinator Company of America in the 1930s, which continued to manufacture and produce lift chairs which at the time were mostly utilized by polio victims.

Stair lifts have continued to evolve. First, most lift chairs for the those with limited mobility were straight. Now, curved stair lifts accommodate a non-linear path and vertical lifts can even bypass whole stairwells. Just imagine what the future will bring!

Your home is where your heart is. It holds everything precious to you: photos, pets, palpable memories, precious objects, and people. Stair lifts afford you the opportunity to live life on your own terms and in your own way. Sansbury Medical Stairlifts in Staten Island, New York, is ready to help you maintain your lifestyle and live your heart’s desire. Contact us today for all of your stair lift options and stair lift questions! 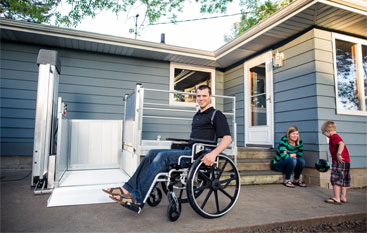 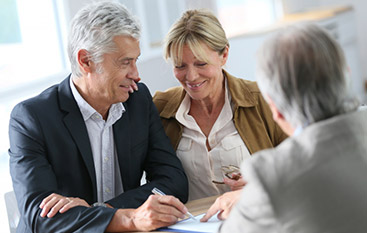 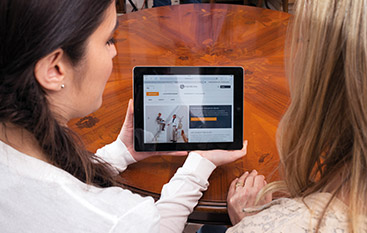